Baobab trees found in Tarangire are both hosts of wildlife like elephants and also provide food for them and even nice Marula juice. When you book Tanzania safari, consider adding Tarangire to Northern circuit safari itinerary or Ruaha to southern circuit Tanzania wildlife tours. 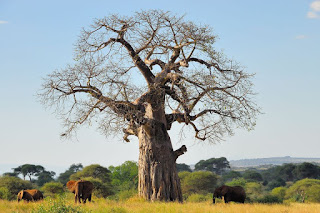 Did you know that? 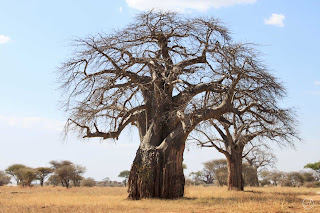 How the Baobab Tree Stores Water
The African baobab tree is known as the tree of life; it is capable of storing life-saving water during the drought season which is vital to local nomadic people who may not have any other means of obtaining water. Large baobab trees are said to contain more than 30,000 gallons of water; to access this water, the Kalahari bushmen also use hollow pieces of grass (much like a straw) to suck the water out.
The use of the Baobab Tree for Food

Living in the Trunk of a Baobab Tree
The hollow trunk of the baobab tree (either aged naturally or through human intervention) is a place where native people have stored grain, water or livestock. The size of some baobab trees is so great that natives have used the hollow of the baobab tree trunk in which to live.

FACT:
The Baobab tree of Africa is known as the upside-down tree; an ancient tree of life, the baobab tree is capable of storing water vital for the survival of local nomads. In Tanzania, you can find a lot of baobab trees at the central region called Dodoma.
Posted by Luxury camping safaris Tanzania at 7:52 PM 2 comments:

Picture of spacious room at Oldean Mountain Lodge below: 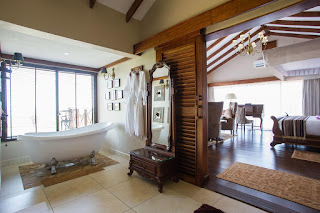 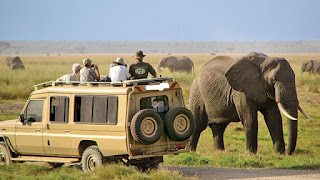 Accommodation in Serengeti varies and depends on migration trend at the Month you book Tanzania safari. Central Serengeti Lodges and Camps are best in December to May, and North Serengeti Safari Lodges are best from June to September. 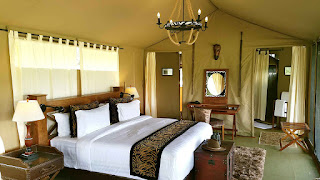 Adventures and Expeditions in Tanzania 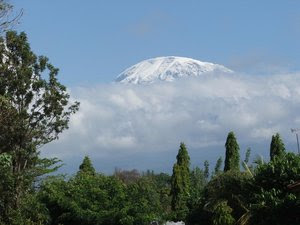 Every tourist need to spend minimum money possible and get quality services during wildlife safaris trip. First of all, a holiday goer needs to research about the best wildlife safari destination in Africa, so here there is most information about booking Tanzania safaris. 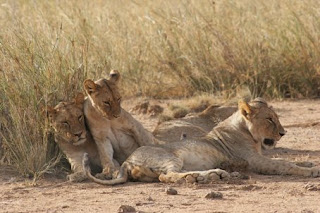 First of all, discuss which country are you going and why?

For East African safari, then you can narrow down which country to go. 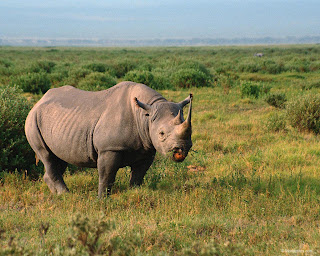 Tanzania has top tourist security, most natural wonder places, and lovely people. You can prove me true or wrong...